What is Rosh Hashanah

Nolynskitchen
Hi i'm Nolynskitchen. A Home Cook with a passion for cooking. Follow my easy recipes and watch them on YouTube. Let me help you to make easy and wonderfull dishes!

The world and its food. When I think about it, many of the dishes I’ve seen in the past weeks come by via internet. In the last few weeks I have seen a lot of food videos based on the upcoming holidays. Thanksgiving, Christmas starts in less than a month and then we have New Years eve. The most beautiful dishes and snacks were served, like lava cake and a special whipped coffee: Dalgona Coffee. You can watch these recipes on my YouTube Channel! Not typical Holiday dishes, but really nice to watch. As with any religion, there are special days. One of these days is Rosh Hashanah. In this article more about what is Rosh Hannahah.

What is the definition of Rosh Hashanah

The meaning of Rosh Hashanah is:

”Rosh Hashanah is de head of the year, the Jewish New Year”.

What is Rosh Hashanah

Like I mentioned above, its the head of the year. The time that the Jewish people are celebrating the New Year. This day is in the bible also know as Yom Teruah. Like many special days, the celebration of the New Year is a two-day celebration.

The holiday is related to the start of the economic year in agriculture. The start of the year consisted of sowing, growing and harvesting agriculture. The harvest used to be celebrated in a big way. Depending on the civilization, there were harvest festivals at other times of the year. Spring was mainly chosen. Judaism has four great New Years. This includes three parties:

The Rosh Hashanah is also familiar under the name Judgment Day (Yom Hadin). According to ancient writings, three books are opened here. Hereby the fate of the wicked, the righteous and the intermediate class becomes known. The names of the righteous are written in the book. The intermediate classes have 10 days to reflect on and repent of their sins. When they do, they will be among the righteous. The wicked are, according to the scriptures, erased from the book of the living.

During Rosh Hashanah you have the time to ask for forgiveness over the past year. This process should ensure that you learn from your deeds and actions, that you become a better person and help yourself to grown, as well as your closest people, to be a better person. 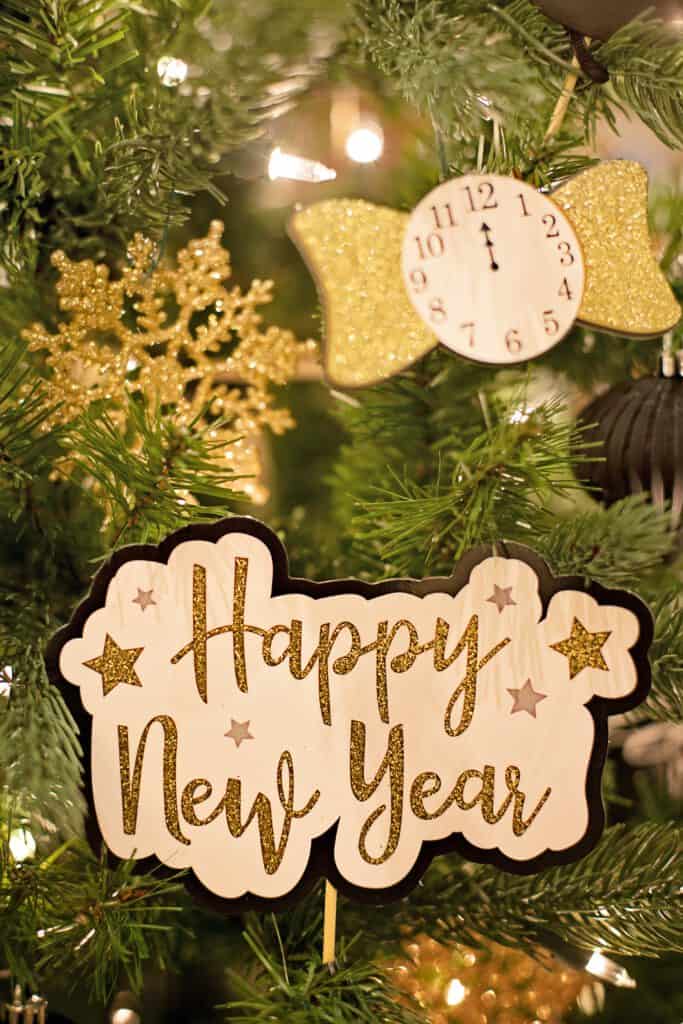 Eating symbolic foods is a tradition. So also during these holidays. You can think of apples dipped in honey. Mainly sweet food has a beautiful meaning. This food evokes hope for a new sweet year. Another course can be bread Challah!

The Jewish New Year is during two days. Below you can find all the dates for the upcoming years:

Which food is typical for this holiday?
Mainly sweet food for example apples with honey and Challah.

What to make with Sourdough Starter