How to cook Boneless Ham

Every dish has its charms. Dishes can be easy, but also difficult to make. Or Hard to make, I mean it will take a while to finish. For example, a French Toast is easy to make, but Duck a l’orange needs more time to get the sauce right. One of the dishes that is delicious to prepare: Ham. You have ham with a bone or ham without bone. Today we are going to talk about the second. In this article, we’ll take a closer look at how to cook Boneless Ham. 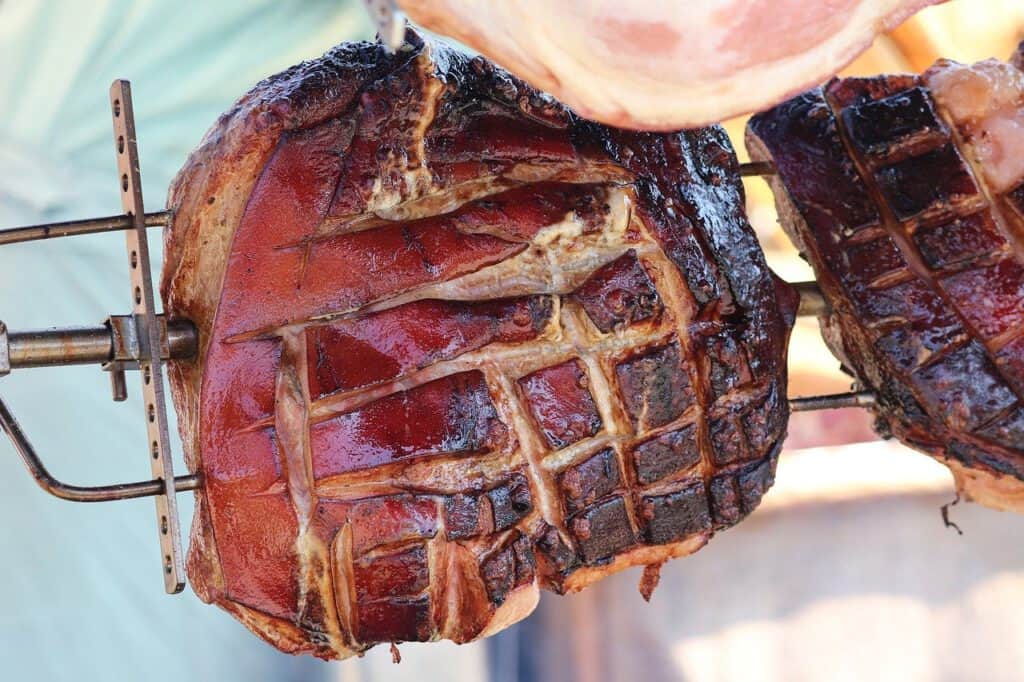 What is the definition of Boneless Ham

The meaning of Boneless Ham is:

”The ham, also called boneless ham, is pork with most of the fat removed. Just like the hip, thigh and shaft bones. Boneless ham is easy to cut”

An advantage of the Ham is that pieces of meat have already been removed. This also concerns the most fat. The meat that remains is shaped and packaged. This also makes the piece of meat easy to cut and prepare. A ham that has no bone can be cooked faster. You will also notice that it is a lot easier with cutting. You don’t have to work around a bone.

If you have the choice to choose a bone-in ham or a boneless ham, it is an easy choice as a beginner. I would recommend that you opt for a ham that is pre-cooked. When you buy a pre-cooked ham, you have a number of steps to follow. These steps are also explained later in the recipe. The steps consist of:

A ham without a sauce is, of course, boring. The Glaze gives the ham an extra boost and will finish the real dish. This will be discussed again in the recipes below, but you can choose any glaze you want. A simple glaze is with butter, brown sugar, orange zest, and cinnamon and ground cloves. Below you can find all the ingredients you need.

To make this fantastic main dish you need these ingredients: ham, butter, brown sugar, orange zest, cinnamon and ground cloves. You can find the recipe below or watch the videos on my YouTube Channel! 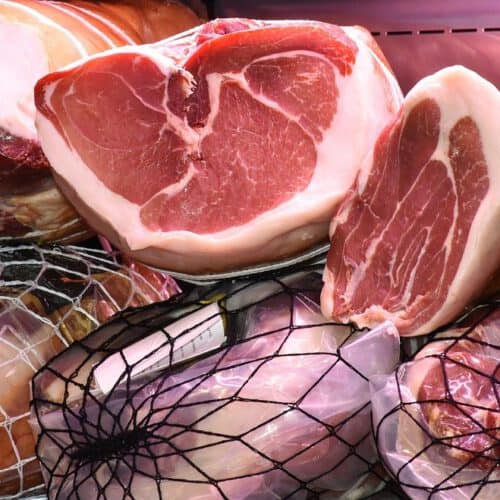 FAQ How to cook Boneless Ham

What is Boneless Ham?
The ham, also called boneless ham, is pork with most of the fat removed. Just like the hip, thigh and shaft bones. The ham is easy to cut!

Which ingredients do I need for this recipe?
You need the following ingredients: ham, butter, brown sugar, orange zest, and cinnamon and ground cloves.

How long does it take to make?
I would recommend to use the formula: every pound for 15 minutes.

How to make a Potato Dish With Chicken

How to cook Ribeye Steak

How to make Dutch Hutspot